Back to blog page

Want to Write a Gripping Story? Here are 4 Key Points! 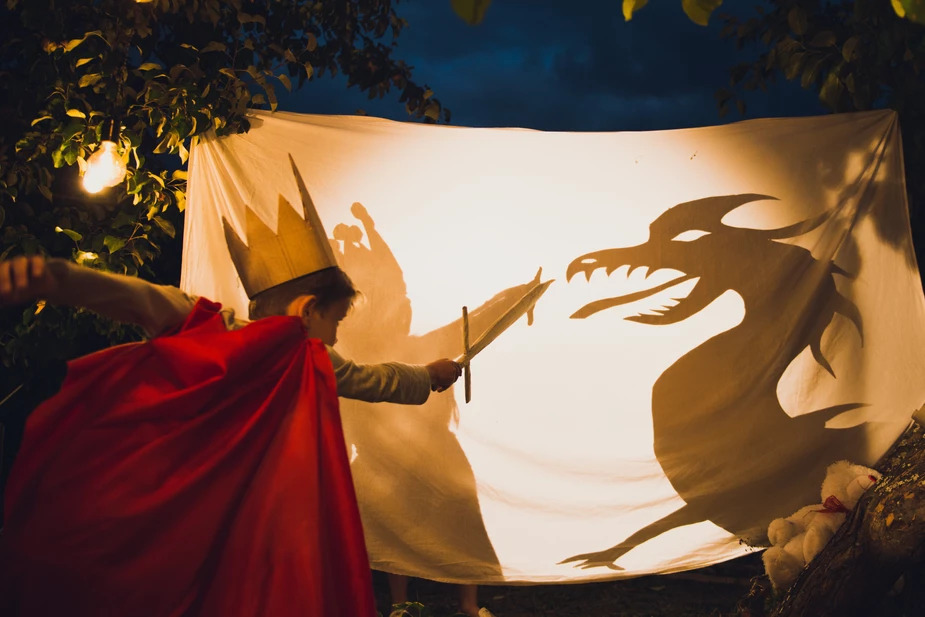 Going by the mere dictionary definition, A STORY is ‘an account of imaginary or real people and events told for entertainment’. Let’s elucidate the above definition further. The three key words in the above mentioned definition are:

We shall focus on the first two to understand what is known as ‘CHARACTERS’ and ‘PLOT’.

So, THE PEOPLE in the above definition are ‘CHARACTERS’, whereas THE EVENTS constitute to be the ‘PLOT’.

Characters can be human beings, animals, any living or non-living things as well. Characters must possess personality. They are defined by unique characteristics and traits.

Eg. Birbal is witty, Sulley the monster (from movie monster’s Inc) is scary yet very kind, Or Amarendra Bahubali (in the movie Bahubali) is ‘righteous’ and ‘brave’.

Character Want: Character want is very essential for the story to begin and flow. It is want of the character that drives the story. Either the character can have a want from the beginning of the story or it is induced by the external forces. In the film Lion King Simba always wanted to be a king. But the tortoise wanted to win only once he accepted the challenge from the hare.

Character Flaws: We won’t dwell too much on this facet of the character but the flawed characters are extremely exciting and interesting.

Flawed characters are more human and thus believable. The readers empathise more with such characters. ‘Flawed character’ here doesn’t mean a ‘bad’ or ‘unlikeable’ character. Just as an example ‘SIMBA’ in ‘The Lion King’ goes to the restricted territories of hyenas even when he is warned against it. Here, ‘disobedience’ is the character flaw.

Plot is a sequence of events that unfold one after the other in a structured manner in the realm of the story that it is set into. The world where the plot unfolds can also be real or fictitious or a complete fantasy; like in the case of Harry Potter. But, is it enough to merely have Characters and Plot to make a good story..? Certainly not; here we focus on the third element mentioned in the above definition ‘ENTERTAINING’. A story in some way or the other has to be ENTERTAINING.

Though the word entertainment is very subjective in its nature the classic structure of storytelling has decoded few elements if found in the story; makes it interesting and very entertaining.

INGREDIENTS FOR A GOOD STORY :

After studying the age old legacy of storytelling experts and scholars found similarities in great epics. Stories of Panchatantra, Aesop’s tales, Arabian Nights and mythologies like Ramayana and Mahabharata entertain us as they follow a basic story telling pattern. Here without going into greater depths we will try to touch some of the important elements that make a good story.

Following are the aspects to be remembered while writing a story:

Theme is a central topic, subject, message or anything that the author intents to convey. A theme can be explained often in a line. It can be a saying or a phrase. Often it is the moral of the story. Eg. The theme of the famous story of tortoise and the hare is ‘Slow and steady wins the race’. OR ‘Slow and steady is better than being quick and careless.’ A story must have a theme. It is essential for the author/writer to have a reason to write a story. Many times the very reason can be to express one’s fear, emotion or experience.

There is no story without a conflict. Conflict drives the story forward. A character must be put into a situation that is challenging. A tortoise is challenged to race with a hare. On the offset this sounds not just difficult but impossible. Either an antagonist or the plot itself serves as an opposing force that the character needs to struggle with. Eg. ‘David against Goliath’. The opposing force (either a situation or an antagonist) must be more powerful than the protagonist of the story.

Conflict is both INTERNAL and EXTERNAL.

The character (Protagonist/Hero) is in a constant quest of achieving the goal (The character want); be it to win over his internal conflicts or inhibitions OR to win over an external force like an antagonist. This journey can only be dramatic or satisfying if the struggle of the character is both believable yet extraordinary. A constant pursuit for the want by confronting various obstacles makes the journey dramatic and powerful. The stories where character want is easily achieved are often boring and dull. Remember what SIMBA had to go through to become a king.

The end of the story is very important as it leaves a long lasting impact on its reader or audience. It is said that each story has only one possible ending. Many a time an author or writer forces the ending upon a particular story. Such endings are inconsistent with the journey or the drama that unfolds and thus not satisfying or fulfilling.

The ending has to be in sync with the theme of the story. We must note that it is often misunderstood that fulfilling or satisfying story is the one that has happy or positive ending OR the one that ends where the physical want of the character is met with. Many a time want that is not fulfilled by the character makes the end more fulfilling. Most the stories of coming of age or stories that depict harsh realities have such endings. No matter if the end is happy or not it has to be consistent with both the theme and the journey.

Expression is an integral aspect of human lives. It becomes more personal and emotionally intimate when it is your very own experience which you are...